We will be available via email and phones will be answered from 8:30am - 4:00pm. Due to local mitigations, we will be publishing our SUMMER CAMP information as soon as we can. 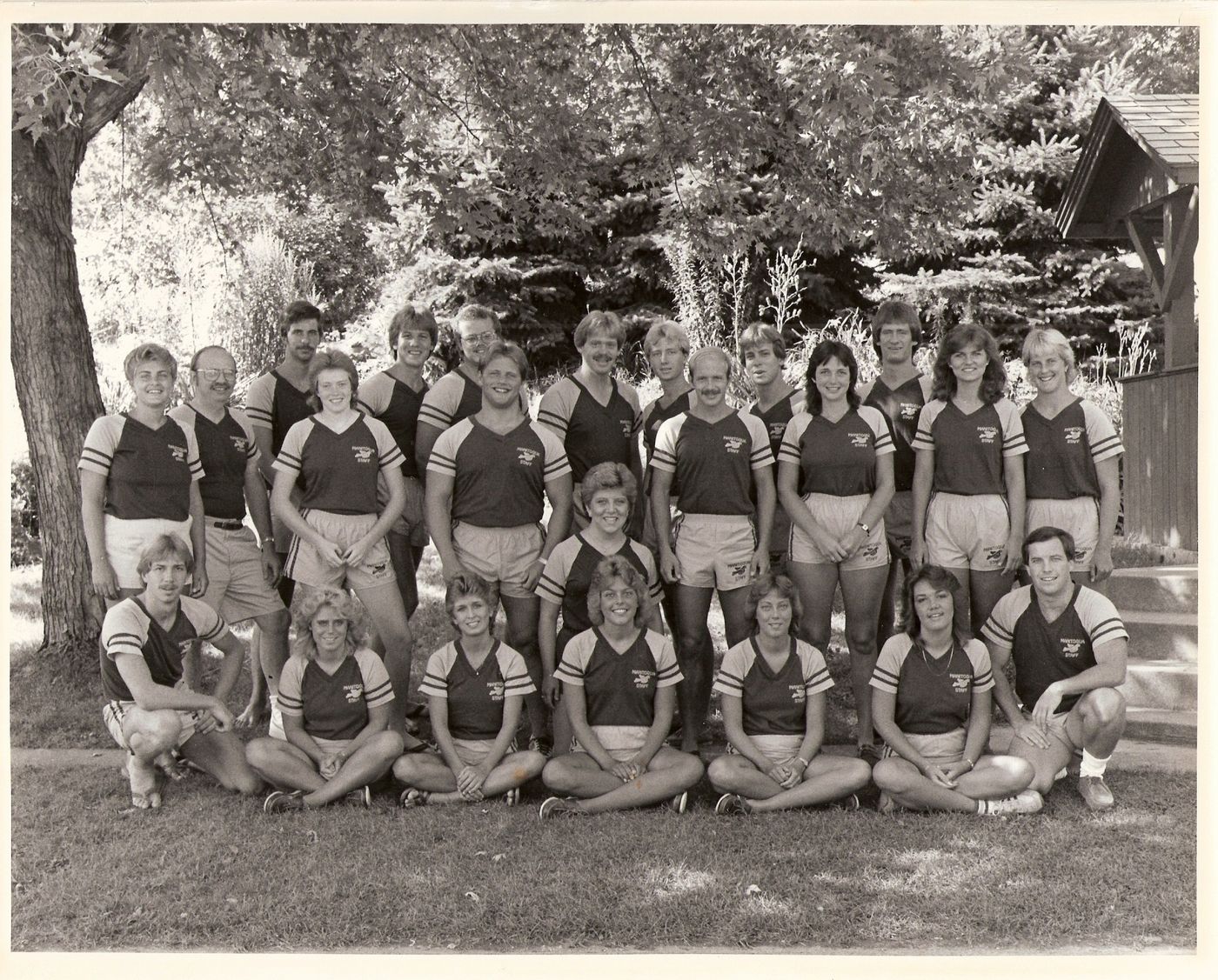