Until further notice we will be available via email and phones will be answered from 9:00am - 4:00pm.

**Updates regarding program changes due to COVID-19 can be found on our NEWS page.**

A 2015 study conducted by the Pew Research Center reported that 92% of teens say that they go online daily. Twenty-Four percent of teens say that they go online “almost constantly”. This fact alone should be enough to justify a case in support of having youth of all ages engage in some form of team building. Teambuilding automatically forces the cell phone to go away and allows people to actually focus on those around them.

In our society today we are becoming more and more individualistic. We are focused on a sphere of interaction that we fabricate for ourselves. Many young people are so glued to their smart phones and tablets that they are losing their ability to interact and work with others. I am no enemy of technology but we have to confront the fact that internet usage and time on social media, when overused and abused, brings our focus away from where we are and who we are with. The same study found that 91% of teens go online from mobile devices at least occasionally. Among those, 94% go online daily or even more often! It’s important to note that if they do not have access to a cell phone the percentage that goes online daily drops to 68%. Additionally they found that the typical teen will send and receive 30 texts per day. This number increases for girls and older teens peaking at around 50 texts per day! The invention of the cell phone has brought the world closer to us but has also had an effect on how we experience the world that is directly around us. But is this a good effect or a bad one? 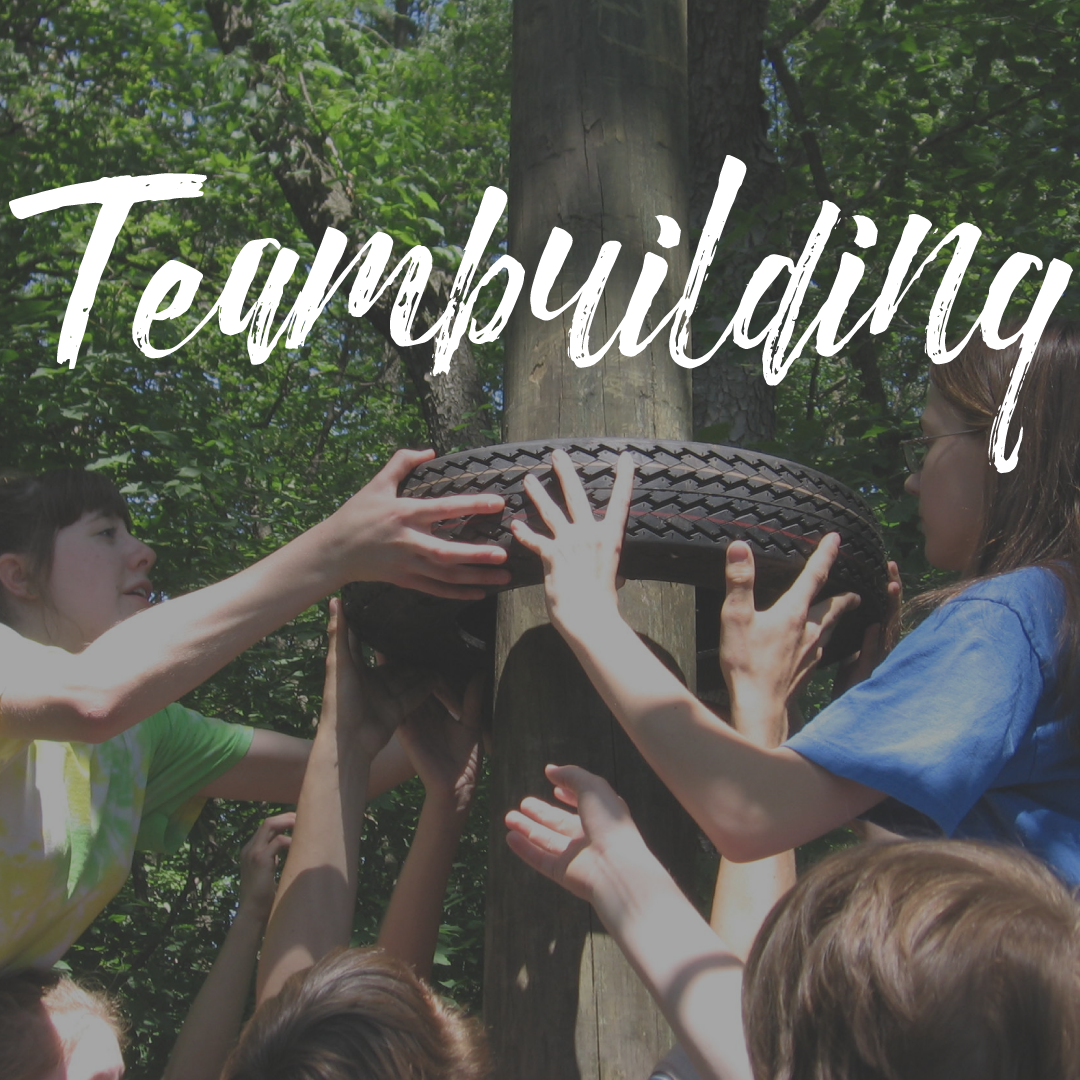 Well, a student at Elon University, Emily Drago, conducted a study that attempted to find out what effect, if any, this saturation of new forms of communication via technology have had on our ability to interact with people face to face. By observing students on campus and conducting surveys she was able to find some interesting figures. Even with other people around them 62% of students observed were using some form of technology. She took it further by asking students to rank the statement on a scale from strongly agree to strongly disagree: “It bothers me when my friends or family use technology while spending time with me.” 74% said either agree or strongly agree and only 6% disagreed.

What I see here from the sample at this college is the idea that almost ¾ of people use their technology while spending time with friends and family while at the same time not liking it when people are using technology around them. It pains me to notice this to be a truth even in myself. I do tend to have my phone out when speaking with friends and family. But on the flipside I hate it when others are using their phone when talking with me. Though the facts that I have discovered were taken by observing those ages 13-22, I think it can speak volumes for the effect that the movement of the technology age has on people of all ages. Additionally, Emily asked students if they thought that the use of technology has affected face to face interactions. A mind blowing 92% stated that it negatively affects face to face communication!

So now what? We can see even by looking at our own lives that there is a shift in the way that we interact with other people. Teambuilding activities disconnect people from their tether and allow them to reconnect to people around them. It aids in retraining people how to work together and use their strengths to help cover the weaknesses of the group. It is always impressive to see a group get off the bus and notice their resistance to leaving their cell phone on the bus or in their bag. Some you can tell would rather be sitting on a bench alone with their phone or tablet. But, by the end of the day they have a big smile on their face. Though participants may not be able to put into words the impact of the day, a facilitator, teacher, or parent can see the growth that has happened for each individual. Though we cannot disregard the benefits that technology has had in our society today we have to control the way in which we use technology. We need to be aware of the need to get away from our tech and get out and experience the living breathing world around us! An experience on an outdoor course that offers teambuilding options is a fantastic way to combat our reliance on technology in our daily lives.

Matthew Priebe is the Outdoor Education Coordinator here at Camp Manitoqua & Retreat Center. He can be reached at our office by calling 815.469.2319 or you may email him directly at matt@manitoqua.org. For more information regarding teambuilding here, check out this page of our website.